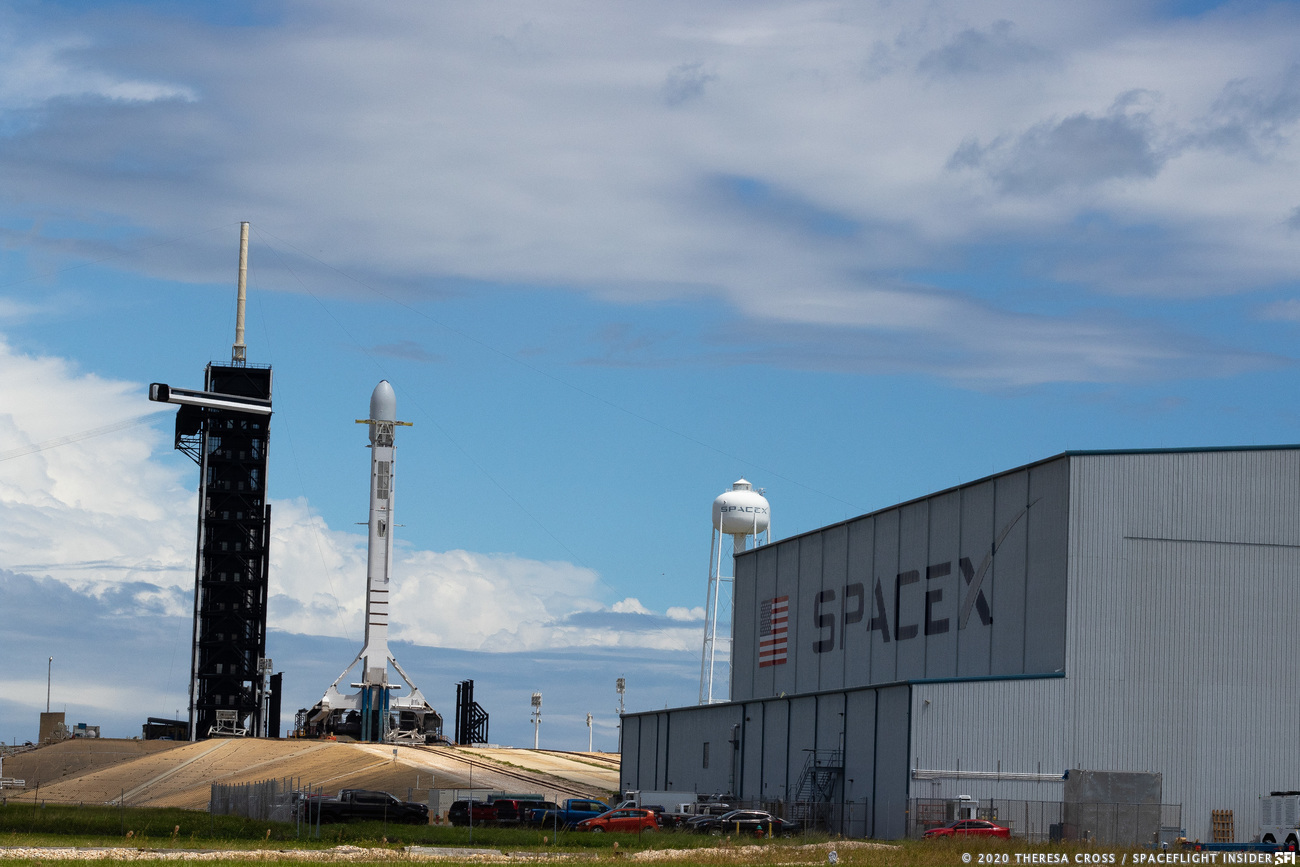 SpaceX has officially shifted Tuesday’s planned launch of 60 Starlink internet satellites from pad 39A at NASA’s Kennedy Space Center in Florida. Representatives from SpaceX wrote on Twitter, “Now targeting Thursday, September 3 at 8:46 a.m. EDT for launch of Starlink from Launch Complex 39A, pending Range acceptance — team is using additional time for data review.” Prior to the flight schedule change being made and published on Monday, members of the media had been out at the remote camera setup event at LC 39A. It is unclear whether there will be any need for additional

This is the second scrub for this mission in as many days; Sunday’s planned launch, the first in what was planned to be a back-to-back double launch day, pushed to Tuesday September 1 due to inclement weather during pre-flight operations.

Beyond this mission, Starlink 12 and Starlink 13 are currently scheduled for September 12 and 13 respectively, launch times TBD.